How does marijuana affect mental health

Marijuana is the most massive drug and the fourth most common way to poison your body a little (right after alcohol, tobacco and coffee). Its effect on the body is complex: the active substances mj does not disrupt its work directly, but indirectly affects many vital processes.

Cannabis resin contains more than 80 active substances (cannabinoids), but the characteristic effect of smoking is a combination of two main, whose effect is the opposite.

Is there a dependency on marijuana

Contrary to popular belief, hemp dependence exists. But its risk is lower than from heavy drugs, tobacco or alcohol. About 9% of consumers are addicted to marijuana (alcohol and cocaine lovers have a higher risk, 15%). For those who use several times a week, the risk of addiction is as high as 30%. 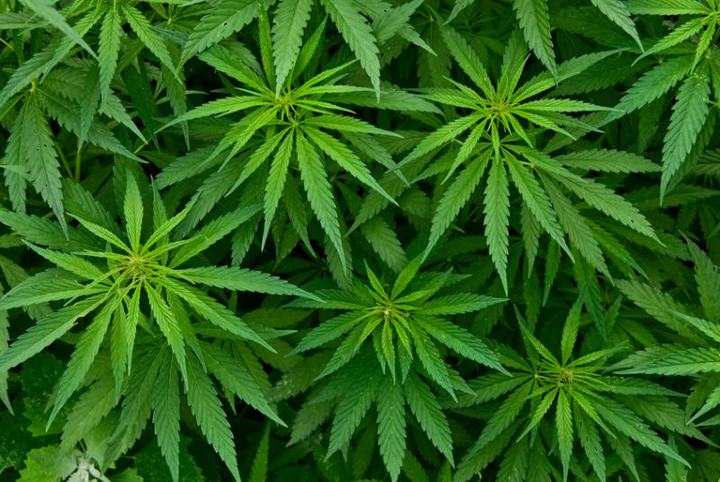 In the U.S., addiction to marijuana is listed as a mental health problem and affects more than four million people, and in England there are hotlines and support groups for addicts - you can test yourself right now by answering 12 questions about using marijuana.

The addict's condition is described as "amotivation syndrome": weakened and slowed thinking ability, reduced interest in the outside world, passivity, lack of ambition and motivation, rapid fatigue, shaky mood. But scientists are still debating whether this "vegetable" state is caused by years of abuse, or by an overly relaxed lifestyle itself.

Is there a connection between cannabis use and schizophrenia...

Hundreds of studies involving tens of thousands of people have investigated the relationship between marijuana abuse and schizophrenia, and most of them have concluded that such a relationship exists and is quite strong.

One of the largest studies has been carried out in Finland: over 15 years, doctors have examined 18,000 patients with acute psychosis caused by drugs or alcohol, which has developed over time from single psychotic attacks into schizophrenia.

46% of patients with cannabis-induced psychosis had some form of schizophrenia within 8 years. This is much more common than patients who had abused alcohol or amphetamines. 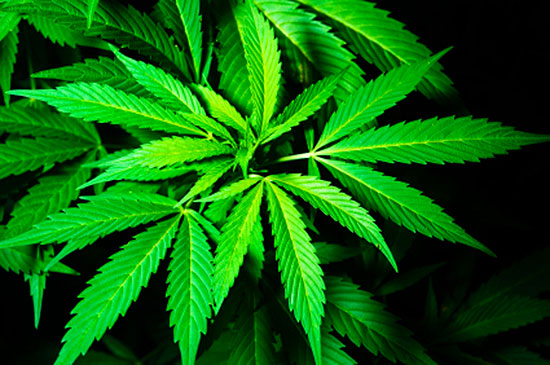 In most cases the disease manifested itself in the first three years after the first hospitalization.

Similar conclusions were reached by Danish researchers led by Mikkel Arendt (published in the British Journal of Psychiatry). Of the patients with hashish psychosis they examined, almost a third eventually fell ill with one of the most severe forms of schizophrenia - paranoia. This disease retains the level of intelligence, but the consciousness is fully captured by hallucinations and delusions.

In adolescents dependent on cannabis and teenagers suffering from schizophrenia, found similar features of the brain: hyperactivity of the centers of vision and hearing. This feature is associated with the symptoms of anxious listening to https://chikymiky.com/product-category/aaaa/ non-existent sounds (such as voices in the head), frightening obsessions, hallucinations.