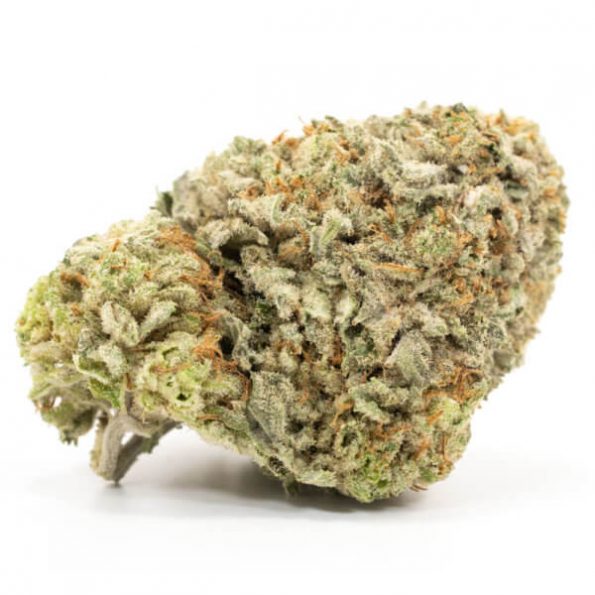 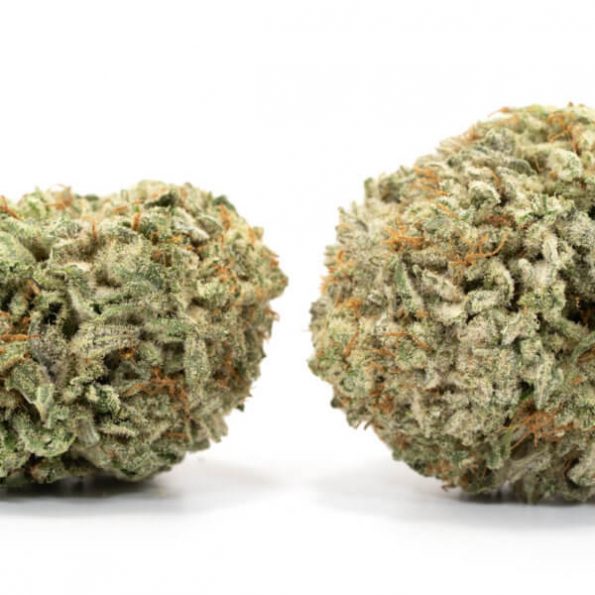 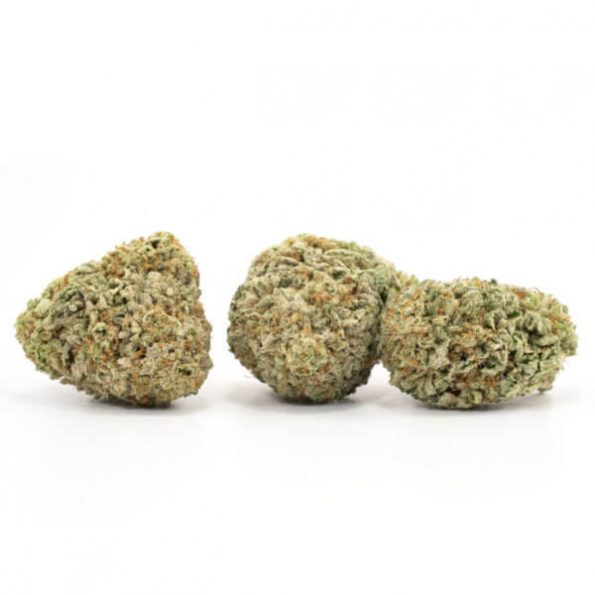 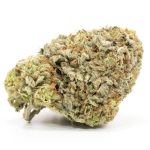 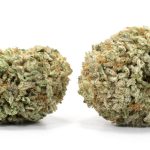 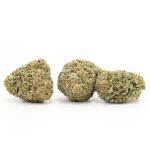 Take a deep breath and relax. Take another one and let it go. If you’re still feeling like a ball of pent of stress, take a puff of Pre-98 Bubba Kush and watch as all that stress vanishes up in smoke. Pre-98 Bubba Kush is the “back in my day” Indica strain your Grandparents always talked about. Its origins are a bit of a mystery, either than the Bubba Kush it so proudly showcases. But it’s believed to be a landrace strain from the Middle East crossed with the famous Bubba Kush. Regardless of its lineage, the potency of the strain has kept its name relevant through the ages.

Pre-98 Bubba Kush won’t blow you away in the aesthetics, but it’s no ugly duckling. The strain is medium to light green by nature, featuring a heavy blanket of trichomes and dark orange hairs. Streaks of purple may be present in certain cuts. Smoking the strain via joint or bong expresses a strong, pungent, citrusy flavour and hints of pepper. It’s not the easiest of smoke for beginners, but the effects far outweigh a small coughing fit or two. Pre-98 Bubba Kush’s aroma is similar to the flavour, but with a woody or coffee scent. It tends to remind one of a freshly finished wood cabinet. Although some may overlook the flavour and aroma of Pre-98, it’s far from the bottom of the barrel.

Has a recent injury set you back in life? Does the constant, nagging, throbbing pain throw off productivity? If you’ve answered yes to the following, then what you need is Pre-98 Bubba Kush. It’s the pain-fighting strain that gets you back on track and living life to the fullest. If there’s one thing we could all do with more of is sleep. It’s vital for our health, yet we neglect it and even find it impossible to hit the hay. If you’ve lacked in the sleep department, take Pre-98 Bubba Kush and treat yourself the most relaxing sleep of your life.

When it comes to premium punching power, most strains pale in comparison to Pre-98 Bubba Kush. From the first puff, it’s evident the strain is a couch-lock king. If you had plans, cancel them immediately. Odds are you won’t be moving much, either than from the couch to the fridge, then to bathroom and back. Expect to complete this circuit for 2-3 hours, or until out of snacks. It’s infamous, heavy body-stone is prominent, but Pre-98 Bubba pulls its weight in the euphoric department. Laughing fits are common, as are endless conversations with your best friends.

As the high comes to a close, so do your eyelids. Expect to fall asleep shortly after. Thanks to the massive Indica effects, Pre-98 Bubba Kush has garnered attention from the medicinal industry. It’s useful for all forms of pain, inflammation, cramps, insomnia and FibromyalgiaFibromylagia, to name a few. But, not only does it help with physical ailments, the strain alleviates depression and stress. Pre-98 Bubba Kush is a stone-cold body buzz that’s up there with the best of them. If you’re looking for the perfect night in with a movie and pizza, Pre-98 Bubba is your best friend. 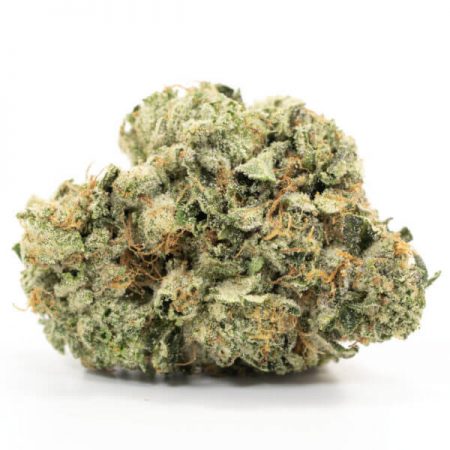 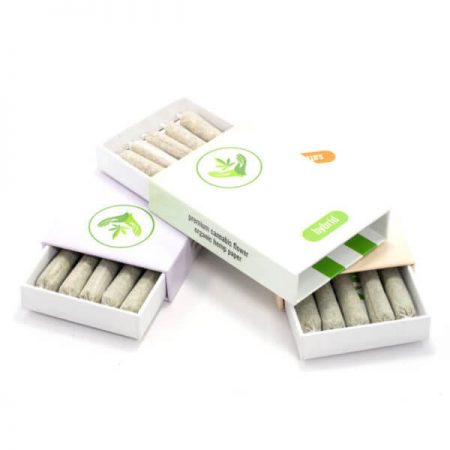 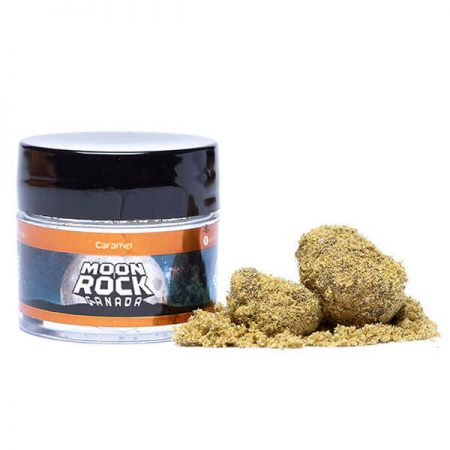 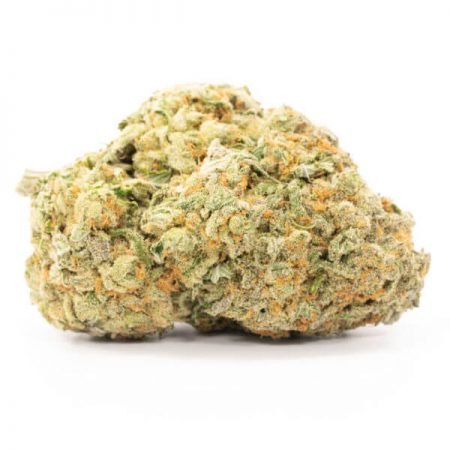 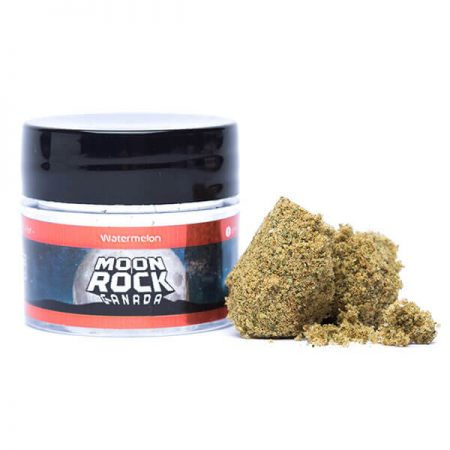 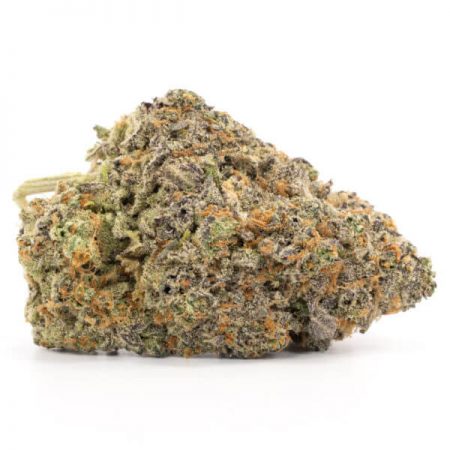 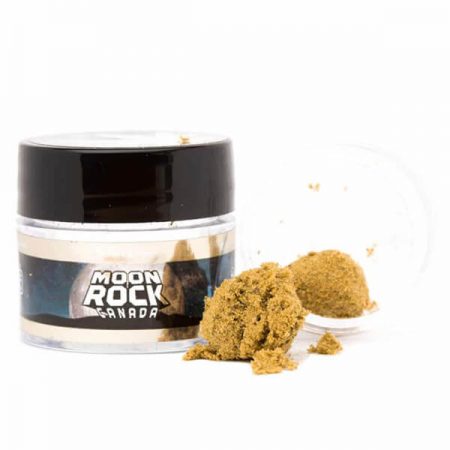 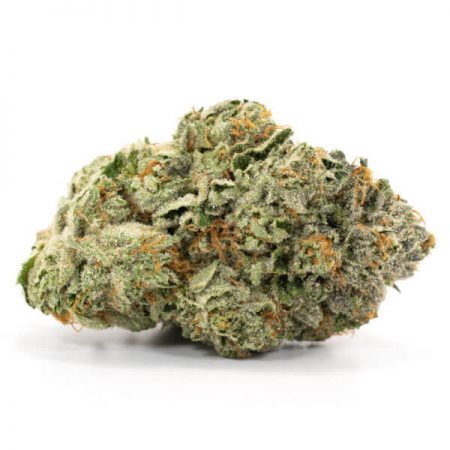 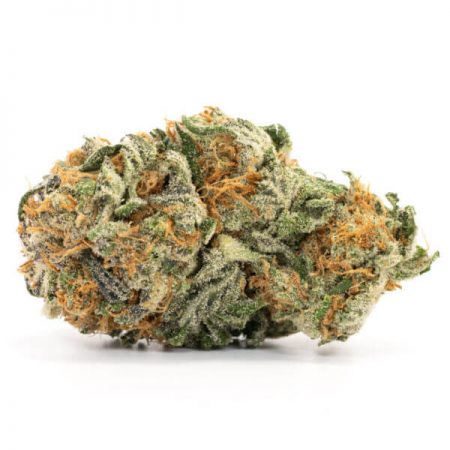 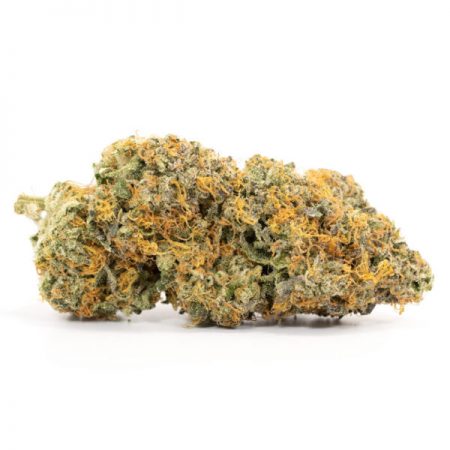 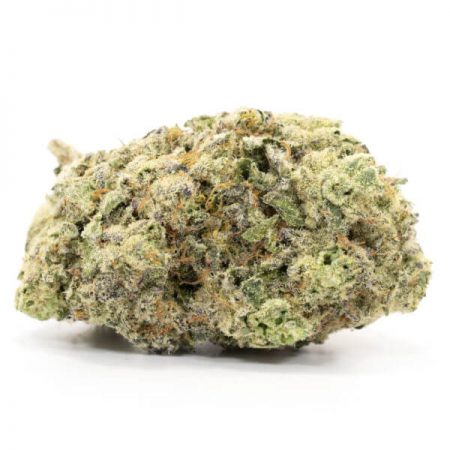 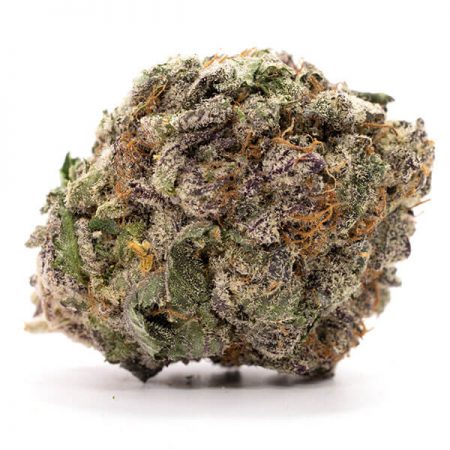